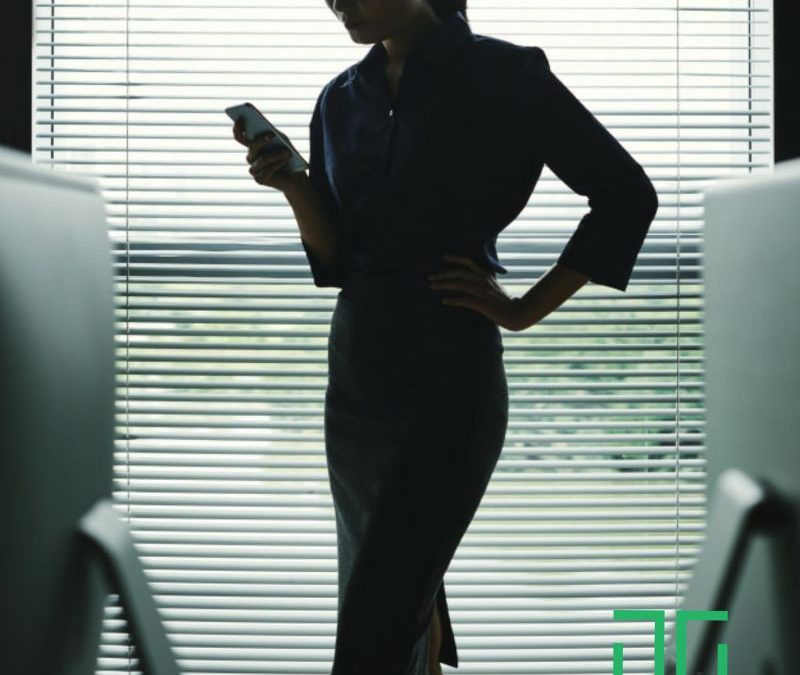 According to a study done by RBC, 1.5 million Canadian women lost their jobs in the first two months of the pandemic. Findings from the study:
* Hardest hit industries: hospitality & food services; retail trade; educational services; health care; & social assistance (closures, earnings losses & layoffs)
* Negative impact on women more because they shoulder more childcare responsibilities than their male counterparts.
* Employment among women with toddlers or school-aged children fell 7% between February and May, compared with a 4% decrease for fathers of children the same age.
* Employment dropped 12% for single mothers, with a toddler or school-aged child, between February & June, compared with a 7% decrease for single fathers.
* During recessions in the early 80s and the 2008 financial crisis, more men were laid off than women.

More women in commercial and industrial real estate would create an opportunity for women to take control of their own work, schedules and income. It’s time to help make this happen in 2021. I totally support this.