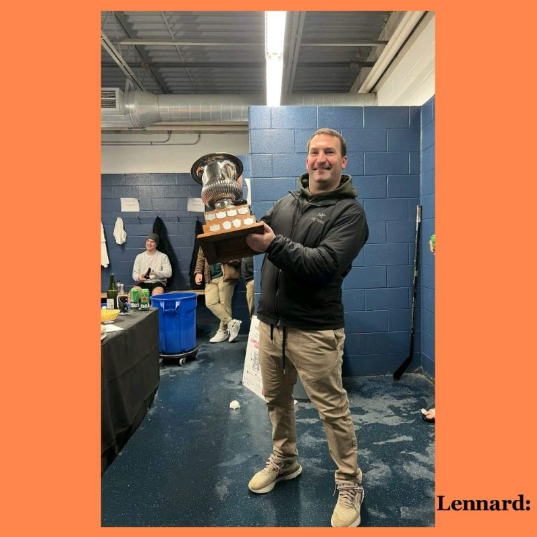 WIN-WIN-LOSS-WIN: It was that kind of weekend in sports! Lennard Commercial WON the 2022 Annual Oxford Cup Hockey Championship at York Arena on Friday!! Victory over several Toronto brokerages, including Colliers, Cushman & Wakefield, Avison and more, was sweet! Savoured my left wing position and seriously believed we could outperform an NHL team at our “cap rate!”

Also, Canadian tennis player, Felix Auger Aliassime lead Team Canada to win the Davis Cup–a first for Canada. And in soccer, Team Canada lost their match last Wednesday. Lost yesterday against Croatia, but our best player, Alphonso Davies, got the 1st goal in the match–a first ever goal for Canada at the World Cup.

Competitive, successful and we’re winners on many levels. We take care of business.