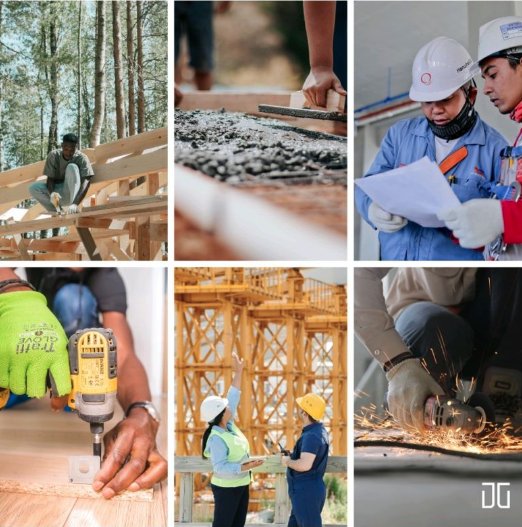 The shortage of tradespeople in the construction industry has worsened across the country, according to a recent G & M article. It’s just as much a concern as inflation, supply chain disruptions and cost uncertainty.

The reason? BuildForce, a national industry-led organization, says about 257,100 construction workers will retire by 2029 across Canada and there’s also a decline in apprenticeship enrolment in trades in general.

Skilled labour has progressed in many ways, including tech advancements. Growing our next generation of workers means getting them to see the full picture early.